At All Three Super One Stores and at Sutherland's Home Base.

Please support the Vets & Their Families.... Sugar Day is a family friendly festival featuring handmade arts and crafts, live music, dancing, children’s activities and MORE. The main attraction is the actual process of sugar making, which we do in our reproduction 1840s sugar mill. Louisiana Sugar Refinery gentlemen will return to tell the sugar story, plus many more activities that we do not have space on this page to name. Admission $5, children 3 and under Free.

This year we will be featuring the live entertainment quartet, traveling museum, mercantile, medicine show, & traveling apothecary…the one and the only Reaux, Roscoe, Lee, & Abadie! Come party like 1859! 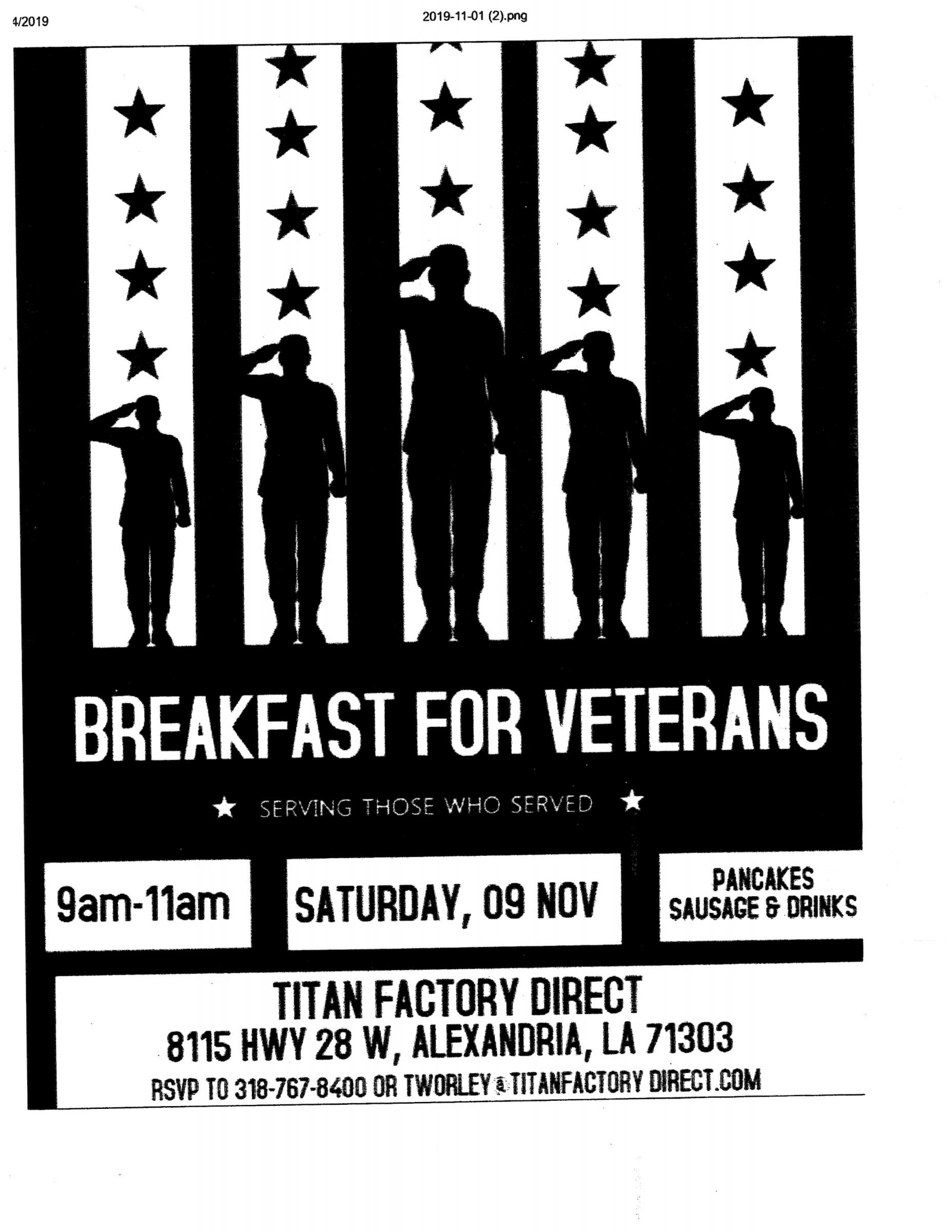 In the insular, Puritan community of 1692 Salem, Massachusetts, a group of young girls are found dancing in the woods, and immediately fall ill. When no earthly cause can be determined, the citizens of Salem suspect that some more sinister force may be at hand. As long-held grudges turn to violent disputes, humiliating secrets are exposed and disseminated, and the line between truth and pretense becomes increasingly blurry, the citizens’ dogged determination to root out evil becomes more dangerous than the evil itself. When the burden of proof is invisible and the crime too terrible to name, everyone becomes a suspect and no one is safe. The Crucible, Arthur Miller’s remarkable 1963 play, remains as relevant as ever, and carries with it a stern warning: in every community torn by suspicion, the most dangerous threat may be the community itself.

Disney’s The Lion King has captivated the imagination of audiences around the world and now the African Savannah comes to life on the Lagniappe stage with Simba, Mufasa, Pumba, Timon, and the evil Scar. With many more unforgettable characters as they journey from Pride Rock to the jungle… and back again, in this inspiring, coming-of-age tale based on the Disney Film. Come hear your favorite songs and relive the magic.

Yo-Ho Mateys! Join us for our annual faire meetup November 9, 2019 for Heroes and Pirates weekend at the Louisiana Renaissance Festival!
We will be meeting near the Queen’s Stage at 2PM, taking a group photo and watching/participating in the LARF costume contest at 3PM.

The Renaissance Festival will be held on November 9-10, 2019. Step into the recreated English Village of Albright of the 16th century. It will host 600+ artisans, entertainers, professional performers, and educational demonstrators. Watch 50+ shows and a plethora of demonstrations on a dozen stages. Shop unique handmade creations at 100+ vendor booths. Savor great festival food. This festival will be held on every weekend from November 2 to December 9 in 2019. Hours: 9:45am-dusk both days

Christmas In The PInes 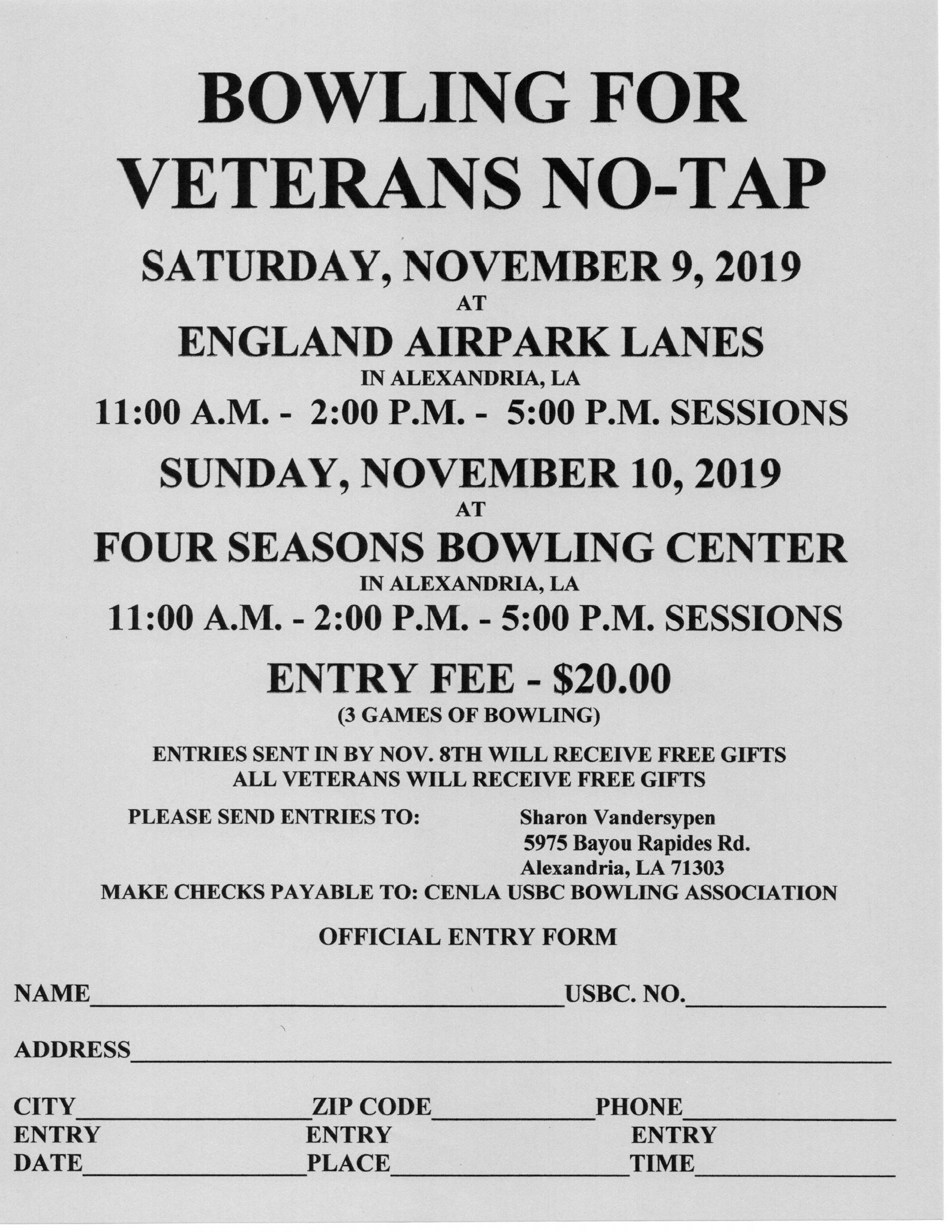